10 Ways To Entertain Your Dog When You’re...
Exercising My Dog With The Ruffwear Commuter Pack
Reviewing Ruffwear’s Front Range vs Load Up Harness...
Ruffwear’s All-Weather Sleeved Jacket “Cloud Chaser™” – A...
3 Of My Favorite Raw Dog Food &...
Go For A Lovely Walk In The Rain
How To Exercise Your Active Dog When You’re...
Dog-Friendly Things To Do In San Diego
We Found A Natural & Durable Squeaky Dog...
How To Teach Your Puppy To Walk On...
Home Nutrition Raw Paws Pet Food now Carries Wild-Caught Ground Venison for Dogs & Cats
NutritionReviews 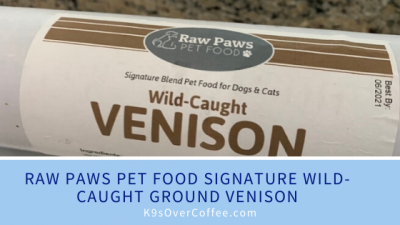 Raw Paws Pet Food now offers wild-caught ground venison in 3 lb chubs! When I heard those news, I knew that Wally would want to taste-test it.

After all, HE LOVES his raw diet and I am a firm believer in rotating the protein sources that make it into Wally’s raw dog food on a very regular basis, especially when they’re affordable!

I also have great news for you, my readers: Raw Paws Pet Food is offering you a 15% off coupon code! Simply use K9Savings at checkout!

Some pup got mail! ??? @rawpawspetfood

Disclaimer: Raw Paws Pet Food sent us the 3 lb venison chub free of charge. Here on K9sOverCoffee, I only share information I feel is relevant to my readers & always provide 100% honest reviews. Raw Paws Pet Food is not responsible for the content of this blog post.

Who Is Raw Paws Pet Food?

If you’re new to the blog, you may not know Raw Paws Pet Food yet, so let me introduce you!

Raw Paws Pet Food is a family owned business in the dog and cat nutrition world, and they specialize in raw pet food. I’ve fed them on and off since 2015 when I first began learning about and feeding my then pups Missy & Buzz raw dog food.

They’re not the least expensive raw dog food brand, but their quality is top notch, AND they have sales on a very regular basis.

Raw Paws Pet Food On My Blog Over The Years

If you’re interested in digging a little deeper into my history with Raw Paws Pet Food, please check out the articles below:

How to spoil your dog for under $25: Beef Green Tripe (ground) from Raw Paws Pet Food

3 of my favorite raw dog food and outdoors gear brands

How Much Ground Venison Does My Dog Need To Eat?

My pup Wally weighs 38 lbs and eats about 5 oz of Raw Paws’ ground venison per meal, for a total of 10 oz per day. That’s slightly less than they recommend, but it works out for his metabolism. Now that it’s gotten warmer here in Central NC, he’s also not as active as during the colder months.

That being said, use the Raw Paws feeding suggestions as general guidelines, and adjust the amount you feed your pup if necessary.

How Much Does the Ground Venison Cost?

How To Feed The Ground Venison

The ground venison is a complete raw dog food, so you can just go ahead and portion it out into your dog’s bowl. I’ve been doing that, and I’ve also added a duck egg and some fish (thread herring) to some of his venison meals.

I also gave Wally some of the venison-only meals in his KONG. If you’re not familiar with KONGs, you’re missing out! They’re natural rubber dog toys, and some of them can be used as dog food puzzles because they’re hollow on the inside.

After I stuffed the KONGs with Wally’s ground venison, I went ahead and put them in his freezer chest. That way they last him a lot longer, and they’re a wonderful way of cooling him off on our hot summer days.

P.S. Yes, you read that right, Wally has his own chest freezer for his raw dog food. It’s my way of making sure that I stay on budget with feeding him raw. That’s because I like to take advantage of meat sales! 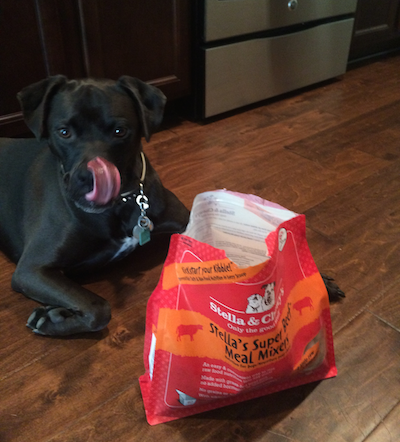 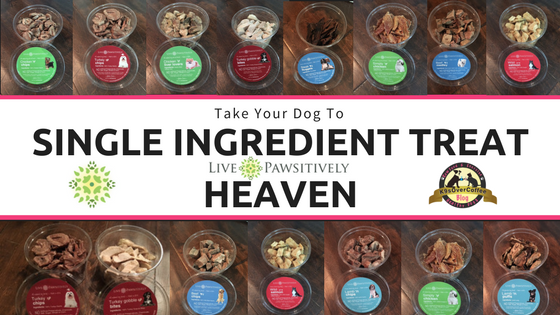 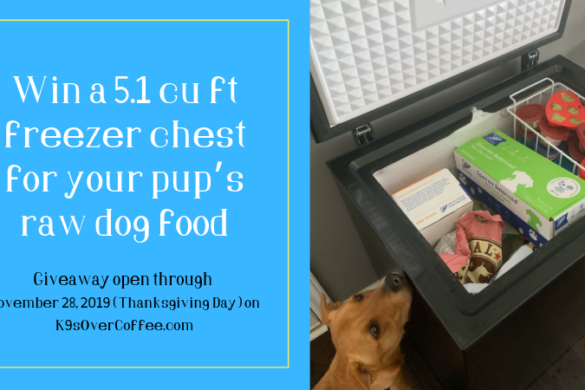 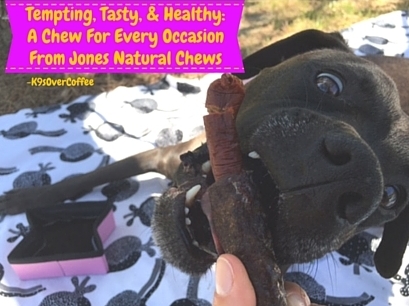 Tempting, Tasty, & Healthy: A Chew For Every Occasion From Jones Natural Chews 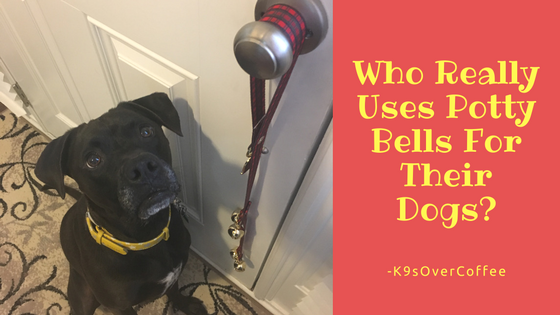 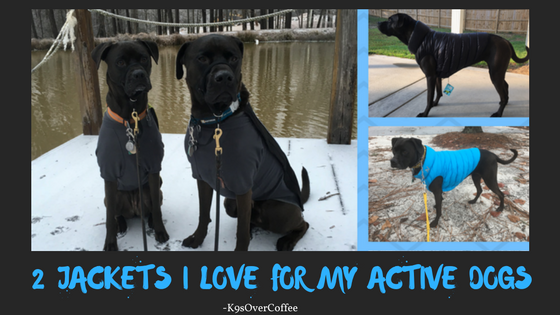 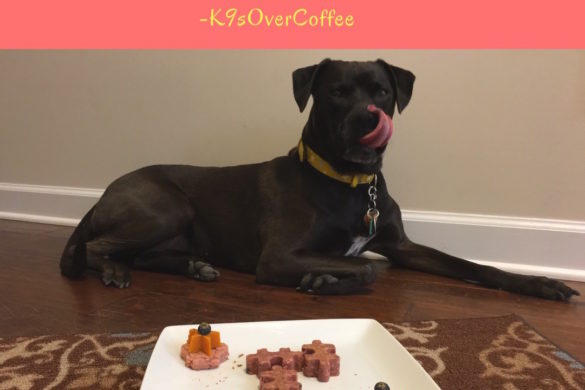 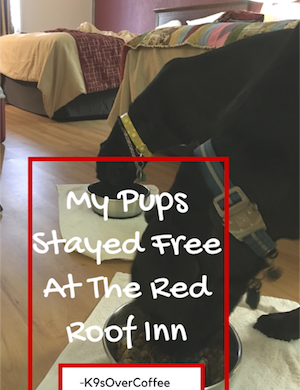 My Pups Stayed Free At The Red Roof Inn in Knoxville, TN – Review 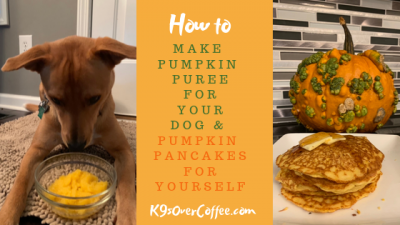 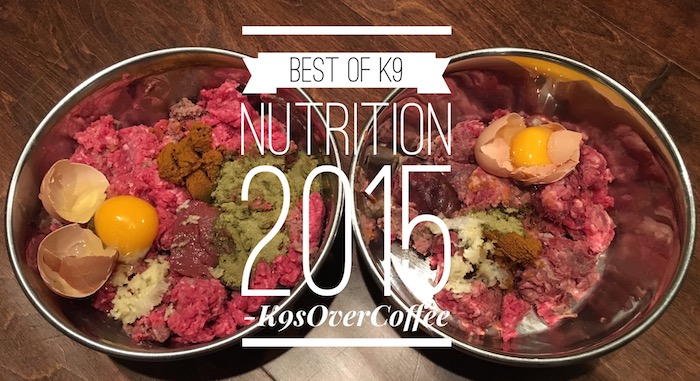